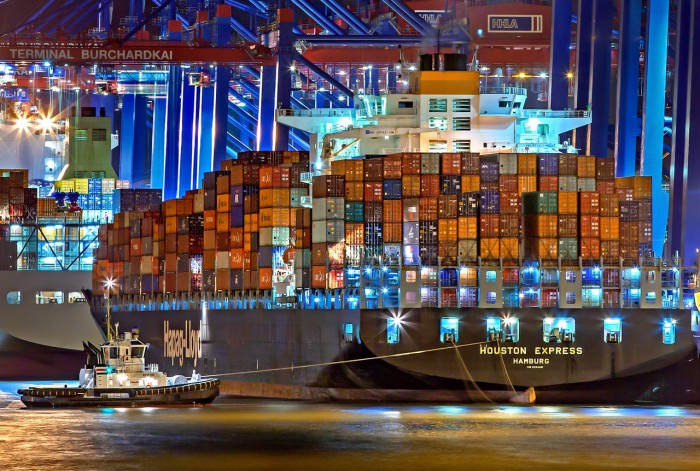 Traditionally, the Netherlands has been a convenient jurisdiction to arrest ships. Although the courts nowadays tend to look closer at the merits of the claim and require the claimant to inform the court about the debtor’s counterarguments, it is still relatively easy to obtain permission to arrest a vessel. Mainly due to the size of the port of Rotterdam, ship arrests are a common occurrence. All parties involved, such as lawyers, the courts, ship agents and port authorities have considerable experience in dealing with ship arrests.

Maritime law firm Klaassen Advocaten assists any creditor who seeks to arrest a vessel in the Netherlands, whether in the port of Rotterdam, Moerdijk, Dordrecht, Amsterdam, Flushing, Delfzijl or any other port in the Netherlands. Roelant Klaassen and Bob Sinke have a combined experience of over 45 years as maritime lawyers and are instructed regularly to arrest ships. Among our clients are ship agents, shipyards, charterers, ship’s chandlers, bunker suppliers, crew, mortgagees and other creditors.