Ship arrest in the Netherlands – an introduction

Maritime law firm KLAASSEN ADVOCATEN assists any creditor who seeks to arrest a vessel in the Netherlands, whether in the port of Rotterdam, Moerdijk, Dordrecht, Amsterdam, Flushing, Delfzijl or any other port in the Netherlands. Roelant Klaassen and Bob Sinke have a combined experience of over 45 years as maritime lawyers and are instructed regularly to arrest ships. 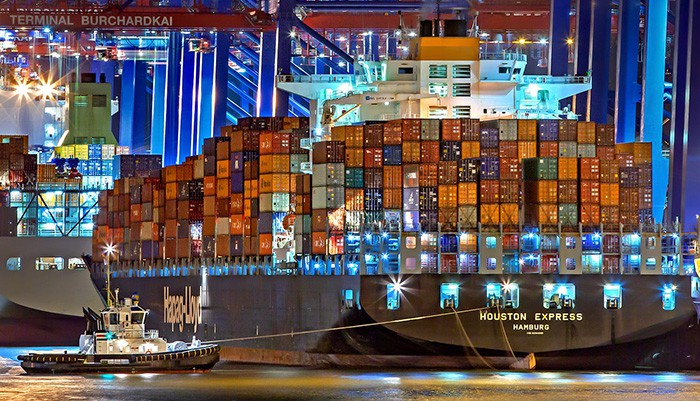 A lawyer will have to draft an arrest petition and submit it to the competent court. This is an ex-parte procedure, meaning that the debtor will not be informed or heard.

The Netherlands are a party to the International Convention for the unification of certain rules relating to the Arrest of Sea-going Ships (the 1952 Arrest Convention).

The reasons for the lifting of or release from the arrest are either payment of the outstandings, the provision of sufficient security or by order of the court.

If the outcome of the main proceedings is that the claimant does not have a claim, the arrest will have been wrongful and the claimant will be liable for damages arising out of the arrest.

In most cases the claim is settled or security is provided and the ship is released from the arrest. However, in some cases the debtor is not able to pay or provide security.

Dutch law and the 1952 Arrest Convention do not allow for a ship to be arrested for claims against a time charterer. In that case the claimant will have to look for other assets of the time charterer to seize.

Dutch lawyers who have been admitted to the Dutch Bar Association are only allowed to practice law in the Netherlands. For arrests in other countries, a local lawyer is needed.

First, we assess whether an arrest is possible and efficient. Secondly, we enter into an agreement, including fees and disbursements.

After all necessary information regarding the claim and the parties involved has been provided, we draft the arrest application and submit it to the court.

Assuming that permission is granted to arrest the vessel, the bailiff will board the vessel and serve the application (signed by the court) upon the Master, while simultaneously informing the port authorities.

After the arrest, there are several options: (1) full payment of the outstandings including costs of the arrest, (2) an amicable settlement, (3) owners providing an LOU or bank guarantee and (4) initiation of summary proceedings by owners.