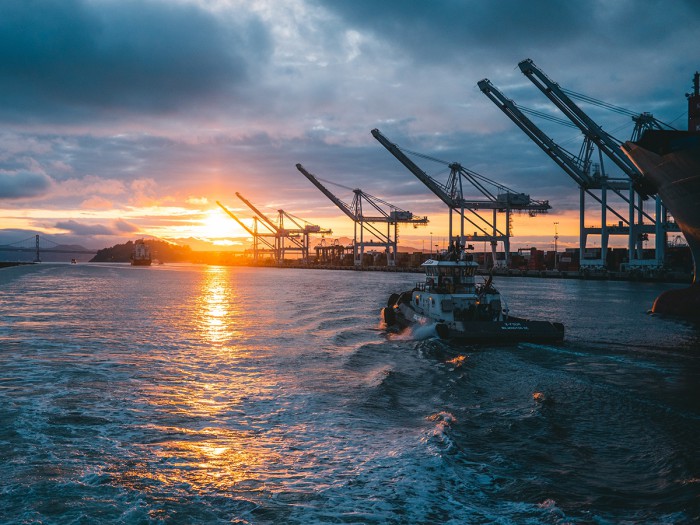 In most cases the claim is settled or security is provided and the ship is released from the arrest. However, in some cases the debtor is not able to pay or provide security. In that case the claimant should obtain a court judgement or arbitration award. This will allow the claimant to sell the vessel.

The judicial sale will be done in an auction at the court or by a notary public. The majority of ships are auctioned in court. The claimant will be able to recover his claim from the proceeds of sale, under the condition that his claim ranks high enough in relation to the other creditors and/or the proceeds of sale are large enough.

Organizing an auction can take several months and dividing the proceeds may take even longer if creditors contest each other’s claims.